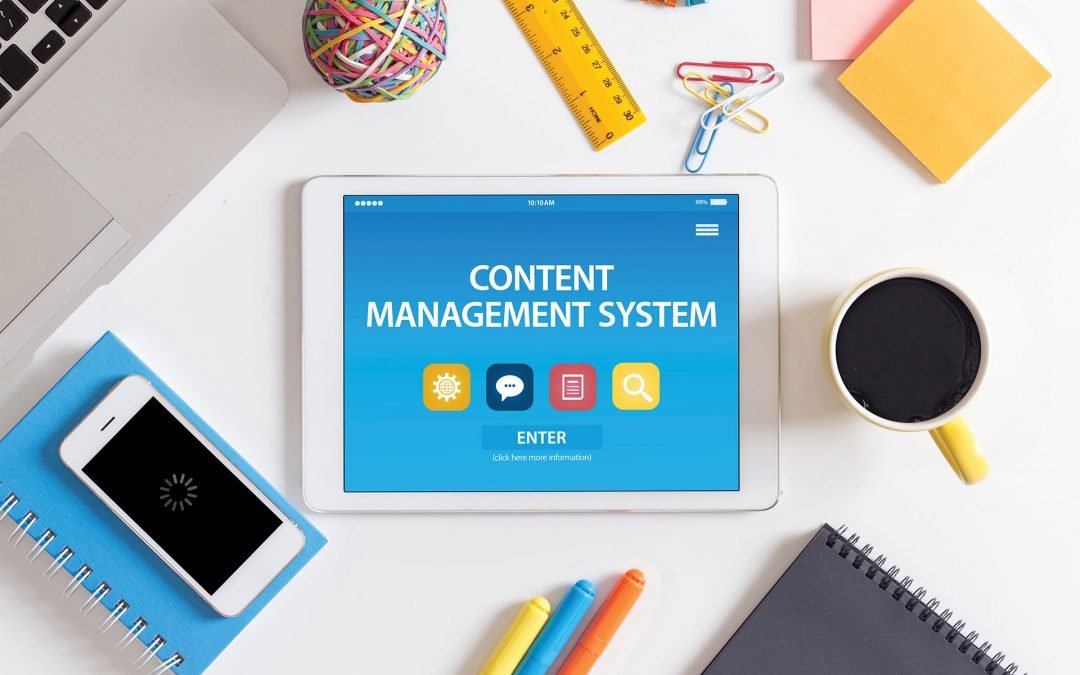 WordPress (WordPress.org) is a free and open-source content management system (CMS) based on PHP & MySQL. Features include a plugin architecture and a template system. It is most associated with blogging but supports other types of web content including more traditional mailing lists and forums, media galleries, and online stores. Used by more than 60 million websites, including 33.6% of the top 10 million websites as of April 2019, WordPress is the most popular website management system in use. WordPress has also been used for other application domains such as pervasive display systems (PDS).

WordPress was released on May 27, 2003, by its founders, Matt Mullenweg[1] and Mike Little, as a fork of b2/cafelog. The software is released under the GPLv2 (or later) license.

To function, WordPress has to be installed on a web server, either part of an Internet hosting service or a computer running the software package WordPress.org in order to serve as a network host in its own right.